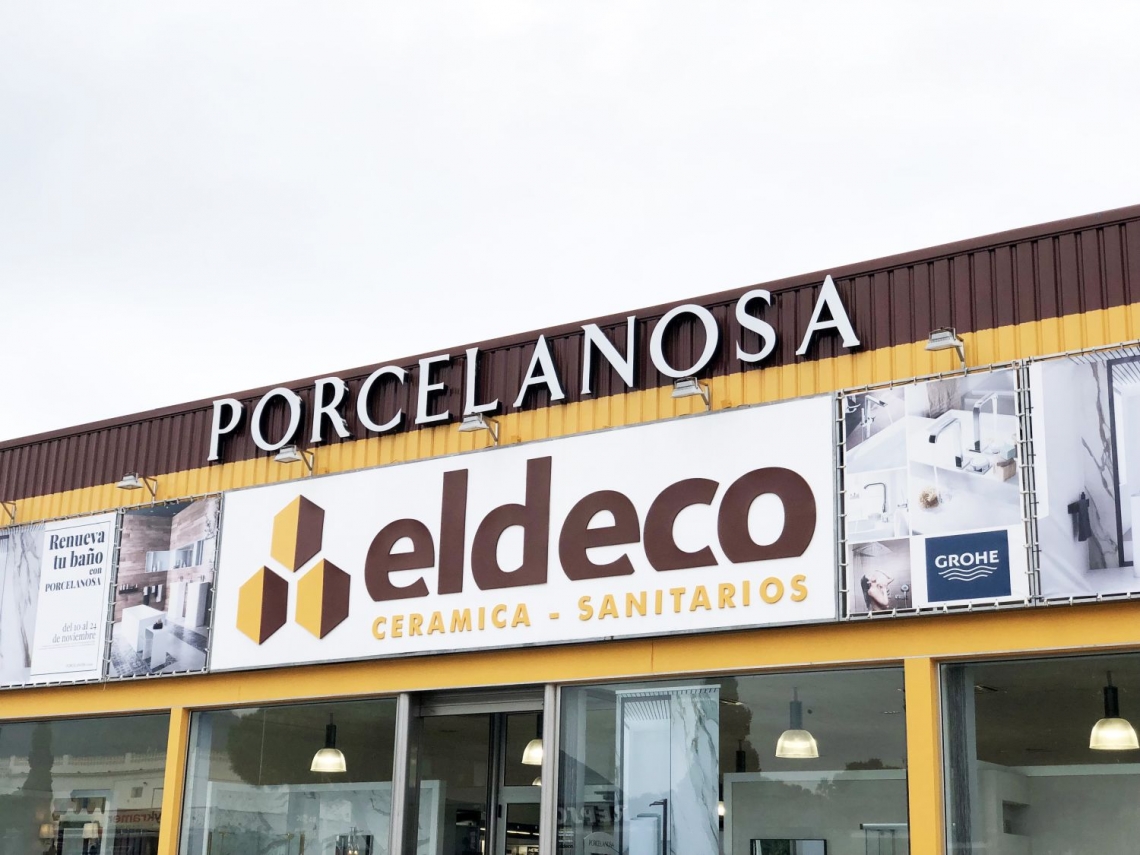 Eldeco-Florencio Caballero S.L. born in 1981 in Hellín, Albacete, birthplace of Enrique Caballero, its founder. There it begins with facilities of 6000 m2 and 1000 m2 of exhibition, dedicated mainly to the subdistribution of tiles, pavements, sanitation and taps by the provinces of Albacete, Ciudad Real, Jaén, Cuenca and part of Madrid.

In 1996 a provisional warehouse was installed in Benidorm, as well as a small exhibition in La Nucia, in the Monver Garden development. With the growth, the warehouse moves to Nucía in Partida Serreta Muxara where since 2013 it also has an exhibition of 600 m2 where you can find siding, pavement, sanitary ware and faucets, in addition to the hardware store that already had.

In 2003 the exhibition of Monver Garden moves to the Tropic complex, also on the road from Benidorm to La Nucía, with a renovated and updated decoration in 800 m2 dedicated to the latest trends. Since April 2013 the exhibition is located in Altea, in Partida Cap Blanch, Nave 38 A.

In an ideal commercial area for its functionality and variety. It has private parking, and a renovated space adapted to the needs of both the environment and the most demanding customers. 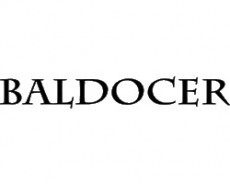 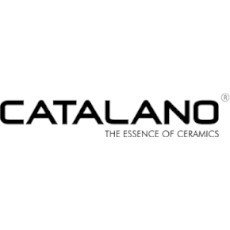 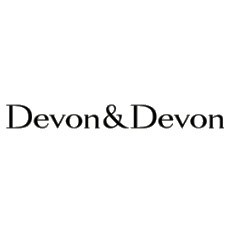 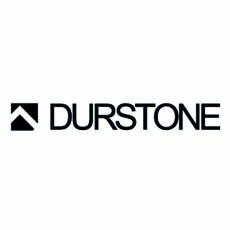 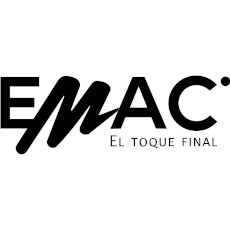 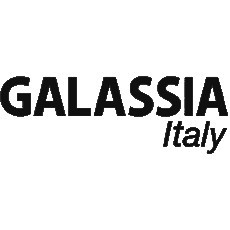 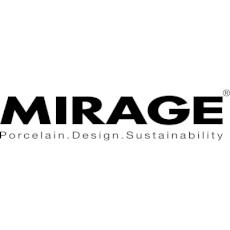 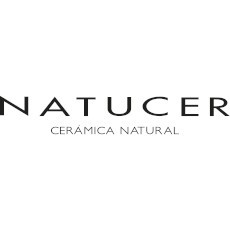 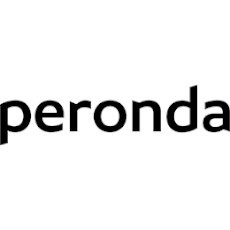 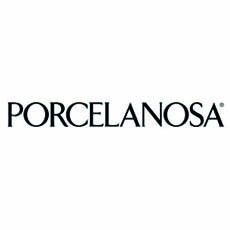 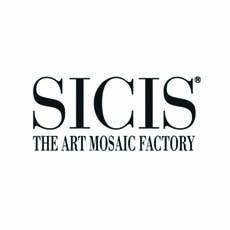 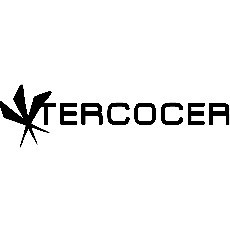 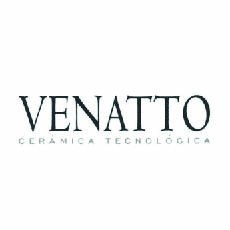 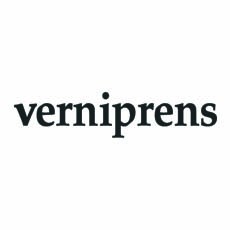 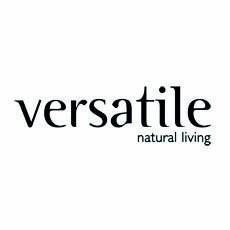 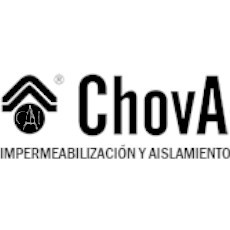 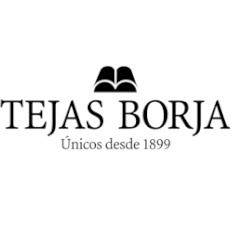 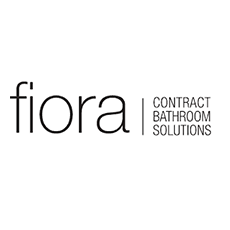 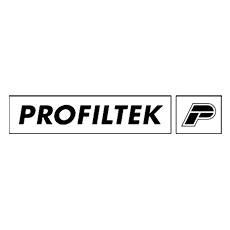 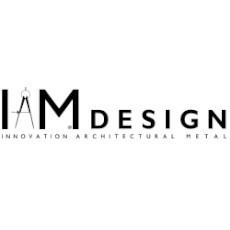 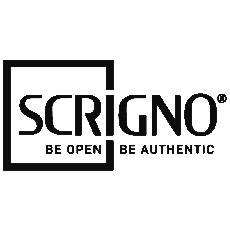 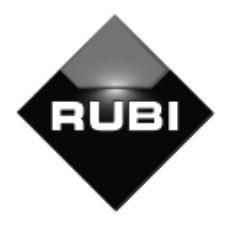